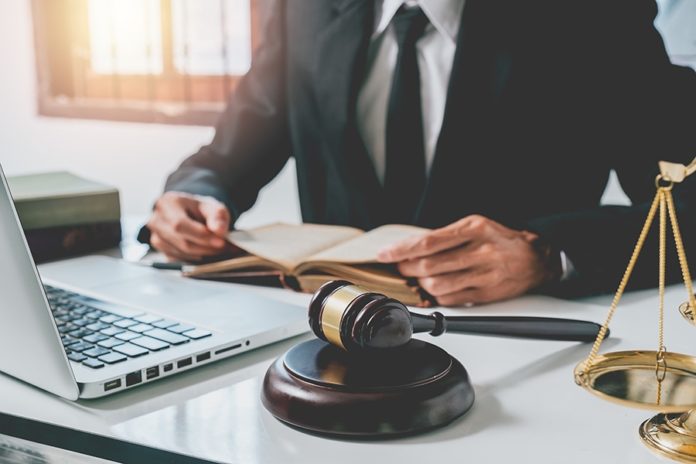 If you are charged with any forms of crime in Freehold NJ, you should understand that there is a wide range of punishments that you can face. Therefore, you must consider hiring the services of a legal professional for criminal defense in Freehold NJ.

After being charged for a crime, the prosecutor must provide proof that shows the defendant is guilty and deserves to be punished. The criminal defense lawyer, on the other hand, defends the accused through a wide range of methods.

The case of an accused in Freehold NJ can be defended in some ways such as:

Criminal defense in Freehold NJ can be done by proving that the accused didn’t know the effects of their criminal actions. In most situations, the defense comes in the form of insanity that indicates that the mental state of the person makes them incapable of understanding what they were doing. Hence, they couldn’t control their actions. While the defendant may not be sent to prison, they may need to spend some periods in a psychiatric center.

Criminal defense in Freehold NJ can also be done by providing evidence that the action of the defendant was justified. In most cases, it would be proven that the criminal action was done as a form of self-defense. Sometimes, it may be as a defense of other individuals, especially the vulnerable. For example, the accused can argue that they harmed or killed another individual because they were about to harm them or their kids with a gun.

Similarly, another form of justification for criminal actions is duress. In other words, the person committed a crime because they were coerced or forced to do so by another individual. A necessity defense is another way to justifying criminal action.

Furthermore, criminal defense may be targeted at revealing that no crime was committed. This usually occurs when the person was falsely accused or there’s no proof that the crime took place. For instance, if someone has been accused of rape, they may find a way to prove that consent was given before the sexual intercourse happened. Otherwise, the accused may argue that they changed their mind about committing a particular crime despite wanting to do so earlier.