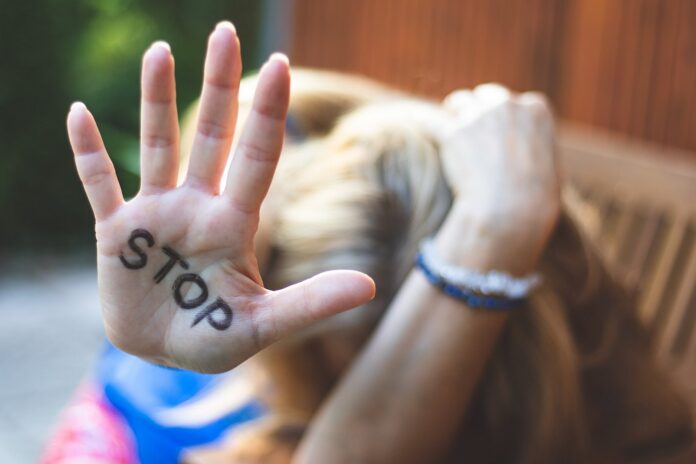 In day-to-day life, we saw there are many women and even men are getting assaulted for sexual conduct. The cruel people do not hesitate to offend the children, premature girls, and boys, and even adults. If in case you are a victim, you do not struggle a lot to get justice, as the Michigan Criminal Sexual Conduct is there to help you out from such disturbing situations.

There are mainly four sections under which a sexual harassment criminal falls. Based on their involvement, they can get the hard punishments under the below given Michigan Criminal Sexual Conduct.

The activities such as rape, child molestation, and sexual assault on any girl or woman are considered under the first degree of Criminal Sexual Conduct.

An accused can be charged with the Michigan Criminal Sexual Conduct second degree if a victim claims for touching to make a sexual relationship. Unlike the first degree of CSE, the second degree is not applied to sexual penetration but for consciously touching the victim.

If someone has been caught for humiliating or physically touching a victim, then as per the second degree of criminal sexual conduct, the person will have to go for up to 15 years in prison.

The CSC third degree is applied when a person is involved in the harshest sexual penetration activities. If a victim is a minor under 15 years old, or woman, or a physically disabled person and claims to get sexual assault through penetration, then the accused can be dragged to prison for at least 1 year.

Depends on their involvement, it can go up to 15 years of punishment in the prison.

The fourth degree of Michigan Criminal Sexual Conduct is not a severe offense. But a victim can ask for justice if he or she gets sexual touching assault. Anybody who is either minor, physically disabled, or adult who has been going through such physical assault in any way, can knock on the door for justice.

If a victim claims for the same, the accused can be sent to prison for up to 2 years along with some fine.