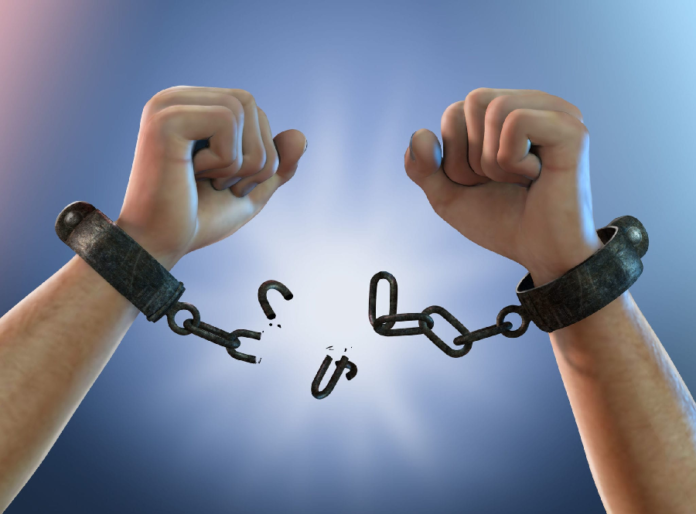 The North Carolina Counties With the Most Offenders

In the wake of the horrific crime against Megan Kanka in 1996, Megan’s Law requires that all sex offenders that involve children register with their local authorities upon release from their sentences. The registration process involves collecting personal data from the offender such as name, birthdate, offenses, current residential address, and a current photograph. This information is available as public data and will allow anybody that is interested in knowing the facts to see this data. Websites throughout the country obtain this information and share it through paid, or nonpaid platforms.

Since each state has its own laws and regulations regarding how sex offenders are dealt with, some states have a level of severity, or calculated risk factor that comes into the process. In some states, sex offenses that are not as severe as others will not require a sex offender to register. In some states, a person exposing themselves by urinating in a visible area will get them a sex offense. In the state of North Carolina, most sex offenses are registerable offenses, but any sex offense that involves a minor is a definite sex offender registry requirement.

In North Carolina even in the event that a child is abducted, kidnapped, restrained, or if a person solicits any of these offenses they are eligible for sex offender registration. The state of North Carolina enforces strict compliance laws in order to maximize the efforts to protect children and other vulnerable people from sex crimes.

***Registered Offenders List is a free online resource that strives to offer helpful content and resources to its visitors regarding registered sex offenders that live near you.