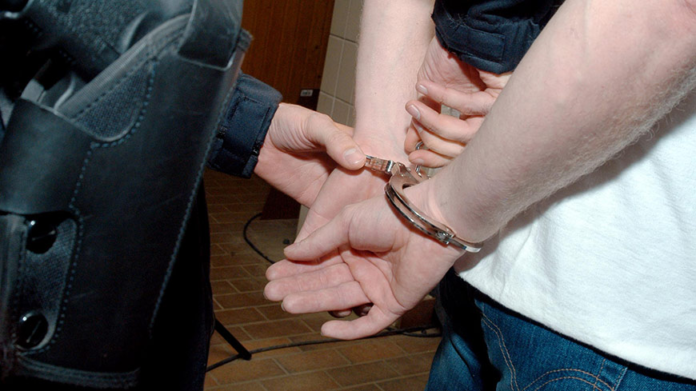 North Carolina is very strict when it comes to sex offenders and sex offender laws. An NC sex offender does not have many rights or many freedoms when they are released back into the community after a sex crime conviction. The state of North Carolina wants to make it as difficult as possible for registered sex offenders to re-commit their crimes and hurt more people.

In the state of North Carolina, a convicted sex offender is not allowed to be anywhere near children. This means that they can not be within 1,000 feet of a facility that cares for children. Facilities that care for children count as childcare facilities, schools, playgrounds, certain parks, and other places that tend to children. In the event that a convicted sex offender has their own children, they can only go onto the school premises of their children after they get permission from the principal of the school.

Why Sex Offender Laws Are so Strict

Too many times it has happened that when a convicted sex offender gets released from prison they go right back out and commit the same crime, if not worse, again. In the horrific case of Megan Kanka, the girl who started Megan’s Law, a convicted sex offender was released from prison and moved right across the street from the Kanka family. Nobody was aware that this man was a convicted pedophile, let alone had murderous tendencies. One day Megan went out for a bike ride, and never returned home again. Megan is just one out of hundreds of stories where a convicted sexual predator got out and victimized a child. Sex offender laws are in place in order to protect children and other vulnerable people from being hurt by sexual predators. In many cases, just being aware that a sex offender is in the area is enough to keep kids safe from attacks.

Megan’s Law was put into place so that every sex offender that is convicted for a crime has to register according to the laws and regulations of the state that they reside in. When a sex offender registers as a sex offender, they have to provide the state with personal information such as name, birth date, and current address along with a recent photo. All of the information that the offender provides goes into a database that feeds other databases around the country. This way, the government and concerned citizens within the communities have access to the data and can keep tabs on the offenders. Sex offender registries provide information that can save lives and keep children safe.

***Registered Offenders List is a free online resource that strives to offer helpful content and resources to its visitors regarding registered sex offenders that live near you.