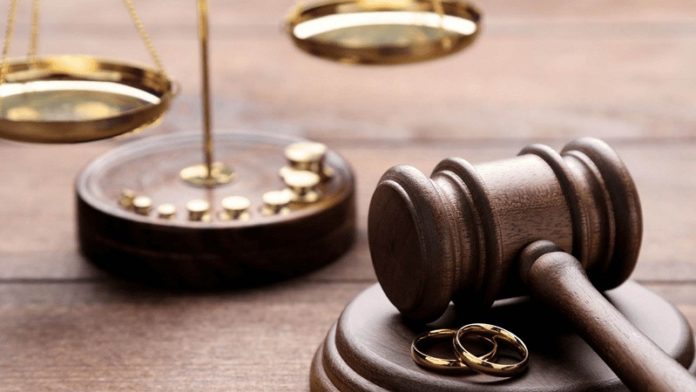 Timeshare contracts are becoming less desirable by the day. As more people come to discover that they are going to pay more for the same property for a long time, the initial appeal is lost on them. Thankfully, there is a way to cancel timeshare legally. The process has long been stigmatized and misunderstood, but it is quite simple.

Here are a few things to know:

Are Family And Divorce Laws The Same?

What are the Benefits of Hiring a Divorce Lawyer?

Reasons Why Young Drivers May Be A Threat To Road Safety