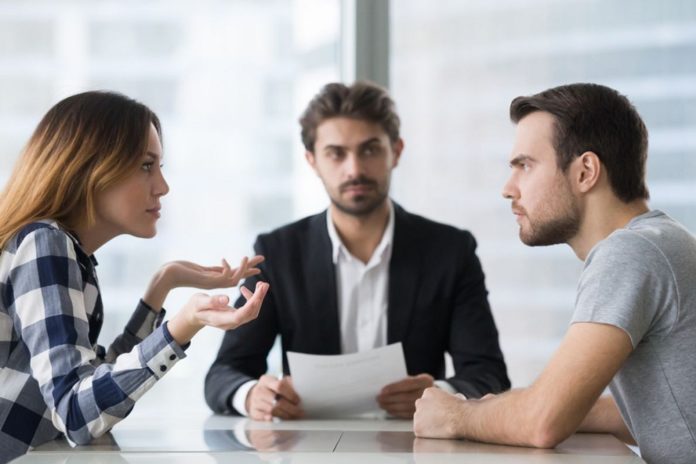 Marriages are said to be made in heaven, which was in earlier days expected to last for the entire lifetime, but things are not the same now as they get separated in a few years. A recent survey conducted by a leading magazine has concluded that the number of divorce cases has grown by leaps and bounds in the past decade. The primary reason behind this trend is due to rising inspiration and independence among the younger generation of the present times. Couples become frustrated with the monotonous day to day routine and want to take a break from this predictable life. As a result, the average time for which the couples stay together varies from a couple of years to a maximum of a couple of decades. In some of the extreme cases, the divorce application is filed within a couple of months of marriage when they feel that they not at all compatible with each other. In some cases, the partner might develop some irritating habits like gambling or can become an alcohol addict who might force the spouse to separate from each other. Recently some of the divorce cases have been filed stating the strange reason like their better half looks no longer attractive or might have become obese after marriage.

Divorce cases can be very complex depending upon the type of expectation that the separating couples are having with each other. In case alimony is claimed, then such cases tend to get stretched a tad longer because the attorney has to submit all the supporting documents for all the available sources of income and immovable property details so that it can be proportionally distributed among the couples. However, when the partner is ready for a compromise, then in such cases, the separation process is very simples and can be concluded be very quickly.

Further, it is mandatory for separating couples to get the professional help of an experienced family lawyer. It is mandatory for both husband hand wife must approach different lawyers as there might be some conflict of interest in case of a common divorce lawyer. Next, another important point to be taken care of by the separating couples is that they need to do thorough research work before hiring the divorce attorney to help you out in getting separated gracefully. The lawyer should be experienced enough and must have handled similar cases earlier successfully. Finally, you should avoid taking help from inexperienced divorce lawyers under any circumstances as they might cause a lot of confusion and delay the overall separation procedure significantly.