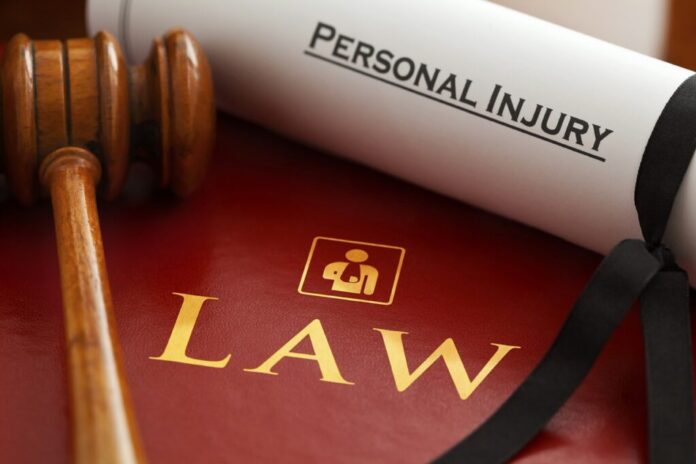 Personal injury laws can include any damage produced by a person or company to some other person, provided the injury has been caused intentionally, negligent, or reckless behavior, or by harassment.

The below are some typical kinds of injuries sustained that may entitle you to compensation in a personal injury lawsuit:

A person is injured physically, psychologically, or reputationally harmed.

The word “personal injury” is most usually connected with physical or bodily injury, which encompasses all sorts of illness, incapacity, or physical damage primarily caused by some other party’s carelessness. Most personal injury lawsuits require some sort of injury, ranging from slight to catastrophic.

A person’s reputation can have a significant impact on his or her mental and financial well-being. Defamation and slander cases are included in this category of personal damage.

Any circumstance where the following occurs is covered under personal injury law:

Many occurrences of physical damage also include some form of financial harm, such as large medical expenditures or lost wages owing to an inability to function. Financial injury can, however, occur sans physical harm, albeit it is less common. The financial injury occurs when a person’s financial stability is jeopardized or their property is considerably devalued as a result of another party’s negligence.

The majority of personal injury claims involve carelessness, which is defined as a failure to execute a duty that causes harm to others. However, in other circumstances, the harm is done on purpose or as a result of such egregious negligence that it might be termed intentional.

WHO IS PROTECTED BY THE LAW ON PERSONAL INJURY?

Personal injury is a branch of law that protects people against harm due to the negligence, mismanagement, or purposeful wrongdoing of another person or entity. This included things like:

If you’re thinking about initiating a personal injury case, think about whether the risk of winning is worth it or at least discuss with a personal injury attorney about the chances of winning the case, because not every injury qualifies for a personal injury lawsuit, and not every civil litigation lawsuit results in monetary compensation. It could take years to reach an agreement, and during that time you could lose salary and pay lawyers fees and court costs.

Are Family And Divorce Laws The Same?

What are the Benefits of Hiring a Divorce Lawyer?

Reasons Why Young Drivers May Be A Threat To Road Safety